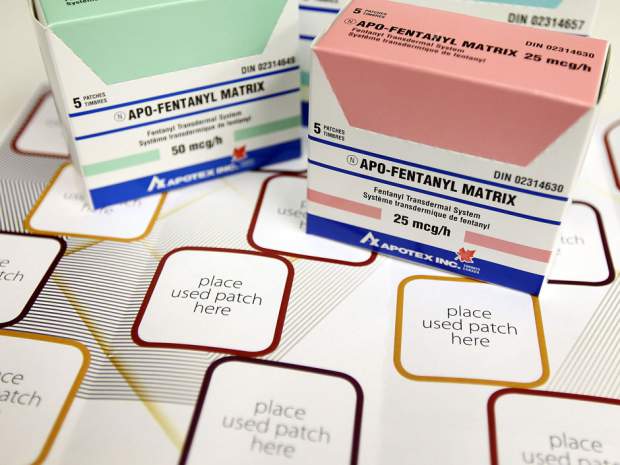 The Ontario provincial government has passed new legislation that requires patients to return their used fentanyl patches to the pharmacy before they can receive new ones.

Fentanyl, an opioid 100 times more potent that heroin, can be lethal from doses even as small as a grain of sand. Doctors prescribe fentanyl in the form of IV or transdermal slow-release patches. The patches pose a significant risk to the public as they can be too toxic to touch and coming in contact with an old or used patch can lead to overdoses and even death.

Having old patches lingering around and circulating in society is opening the door to accidental deaths and increasing the addiction and abuse potential.

In recent years, children have become accidental victims by coming in contact with old patches that were tossed in the garbage.

What Pharmacists Need to Know

The new legislation requires fentanyl prescribers to record the name and address of the pharmacy where the prescription is going to be filled and notify the pharmacy in advance either by fax or telephone.

Pharmacists are now being required to conduct extra due diligence when dispensing fentanyl.

Unless flagged as a “first prescription”, the pharmacy may only dispense new fentanyl patches in exchange for the used patches returned by the patient.

These efforts to reduce drug diversion will aim to safeguard the community, reduce opioid-related deaths, and decrease addictions and withdrawals that result of the abuse of fentanyl.