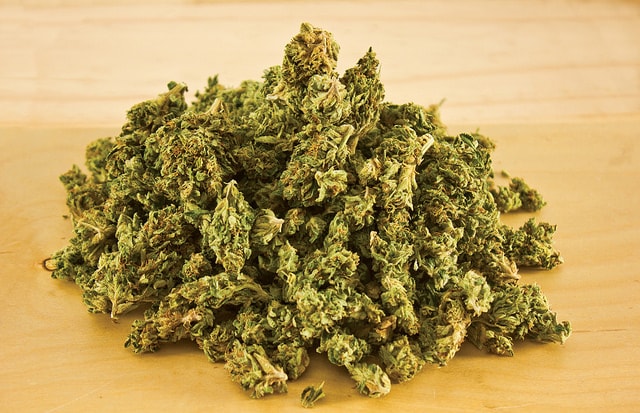 The head of Doctors Nova Scotia, Dr. Michelle Dow, is lobbying against allowing those aged 18 to have legal access to marijuana.

Dow is speaking up in response to a federal task force that released a report this week recommending 18 as the legal age for purchase marijuana, with a personal possession limit of 30 grams.

While Dow, a family physician in Nova Scotia, welcomes the recommended restrictions, she argues that the legal age needs to be higher than 18 because “the young adult brain is still growing up into the mid-20s.”

The Canadian Medical Association recommends 21 as the legal age to buy marijuana.

The new federal report notes that cannabis should be sold in stores, but away from alcohol and tobacco products.

Physicians will have a large role to play in educating patients on the benefits and risks of using marijuana.

The government expects to table legislation in spring 2017.